Support
Theater in the Open

Dylan C. Wack (he/him/his) joined the Theater in the Open Workshop Staff in 2015, originally working as an assistant teacher, and became Co-Director of Workshops in the summer of 2019. Dylan has extensive experience as an actor, having worked professionally with companies in Boston, Pittsburgh, and New York on pieces ranging from Shakespeare to new works to musicals. From 2018-2020, he taught with the Huntington Theatre Company in Boston, teaching theatre in several Boston Public Schools as well as the Codman Academy Charter Public School. He holds a B.F.A. in Theatre Arts from Boston University, and a Certificate in Classical Acting from the London Academy of Music and Dramatic Art.

Theater in the Open 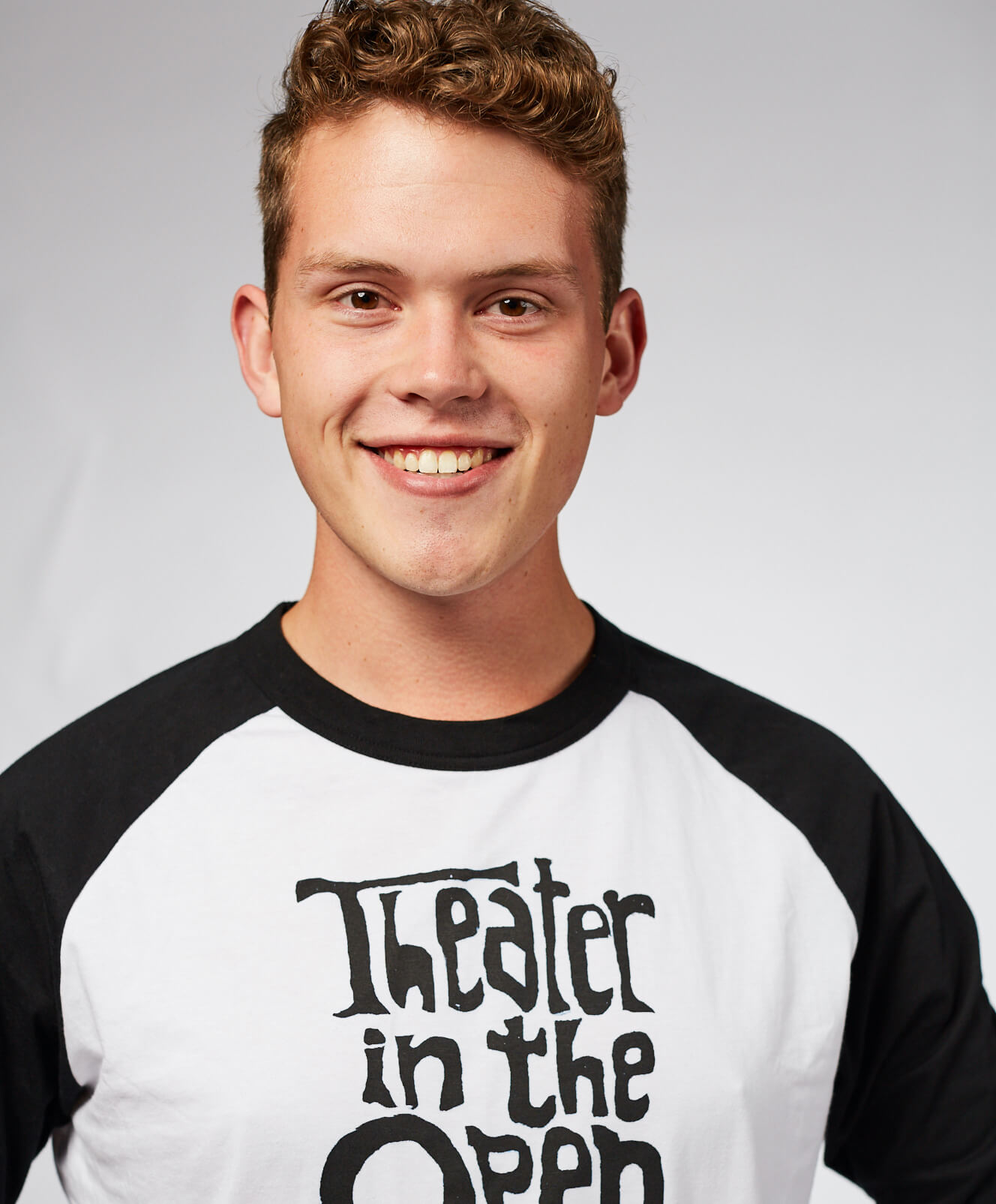