Fontaine began teaching at The Dance Place soon after Irene Weiss established it in 1984.

She majored in the Arts at Bradford College then went on to The Art Institute of Boston to study illustration. She taught and studied dance while at art school, taking classes in various styles, concentrating on the Luigi technique with Weiss. She also studied with Julia Boynton, Christien Polos, Diane Arvanedes, Tommy Neblet, Denise Collins, and Pam Smith, (whose classes she still enjoys). While touring Europe she attended classes in Dublin and Copenhagen. She has taught dance at The Governor’s Academy for nearly 20 years, and also directs Joppa Teen at The Dance Place. She covers many styles, including Jazz, Tap, Ballet, Modern, Contemporary, Latin, African, Hip Hop and more. She helped develop Joppa Dance Company as a premier youth dance troupe for students ranging from 4th to 12th grade. In addition to dance Ms. Dubus has a passion for theater. She has appeared in dozens of plays, including equity productions of Jesus Christ Superstar and Hello Dolly! In 1987 she co-founded Exit Dance Theatre, a modern dance company based in Newburyport. Exit performs locally, in Boston and the north shore. In 1994 Exit performed her piece, Kristallnacht at the Auschwitz Museum in Poland. She continues to study locally, in Boston, and New York whenever she can, usually at Luigi’s Jazz Centre. She continues to perform and choreograph regularly with Exit in addition to acting and directing and writing for theater. She hopes to encourage artists young and old to explore beyond the traditional techniques, to find what makes them feel passionate about creating, no matter what form it’s in. That is the philosophy of her studio, The Dance Place. Fontaine is married to author, Andre Dubus III and lives in Newbury with their three children. 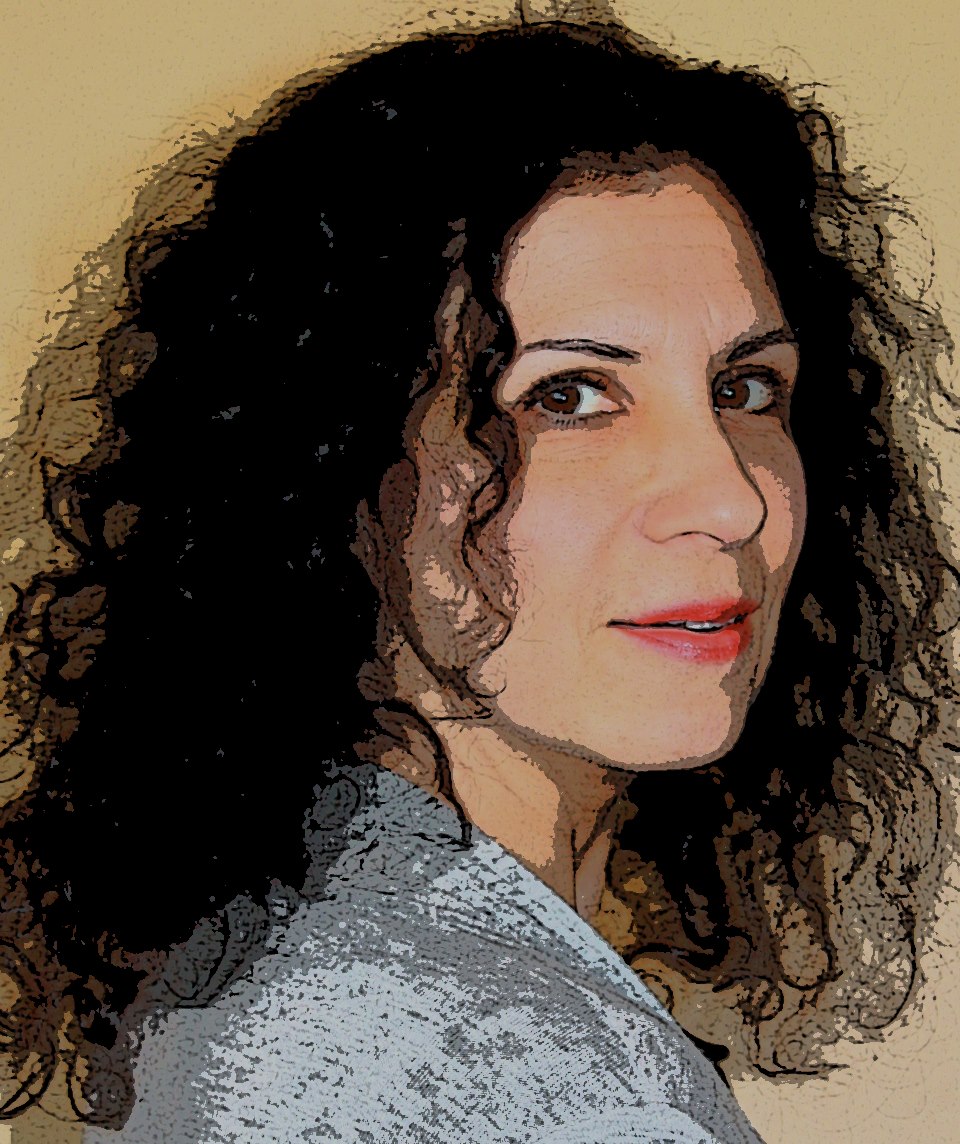