Support
Theater in the Open

Mara Flynn is thrilled to be joining the Theater in the Open staff. Her ties with TITO run deep; she did her first show with TITO at age 12, attended the summer program for several years and continued performing with TITO until her early 20’s.

Mara holds a BFA from NYU’s Tisch School of the Arts. In addition to over 20 years teaching and directing workshops for various organizations (Tannery Arts Camp, Theater in the Open) she was co-director at Acting Out in Newburyport, MA where she taught improv based theater and performance workshops for 15 years. As a singer-songwriter, Mara has released three solo albums on Burst and Bloom Records; her last album, “Good Hands” was released in 2016. Mara is also the Director of Children’s Ministry at the First Religious Society UU in Newburyport where she uses her experience in theater, music and education to foster community, self awareness and empathy, and the exploration of social justice as a spiritual practice.

Theater in the Open 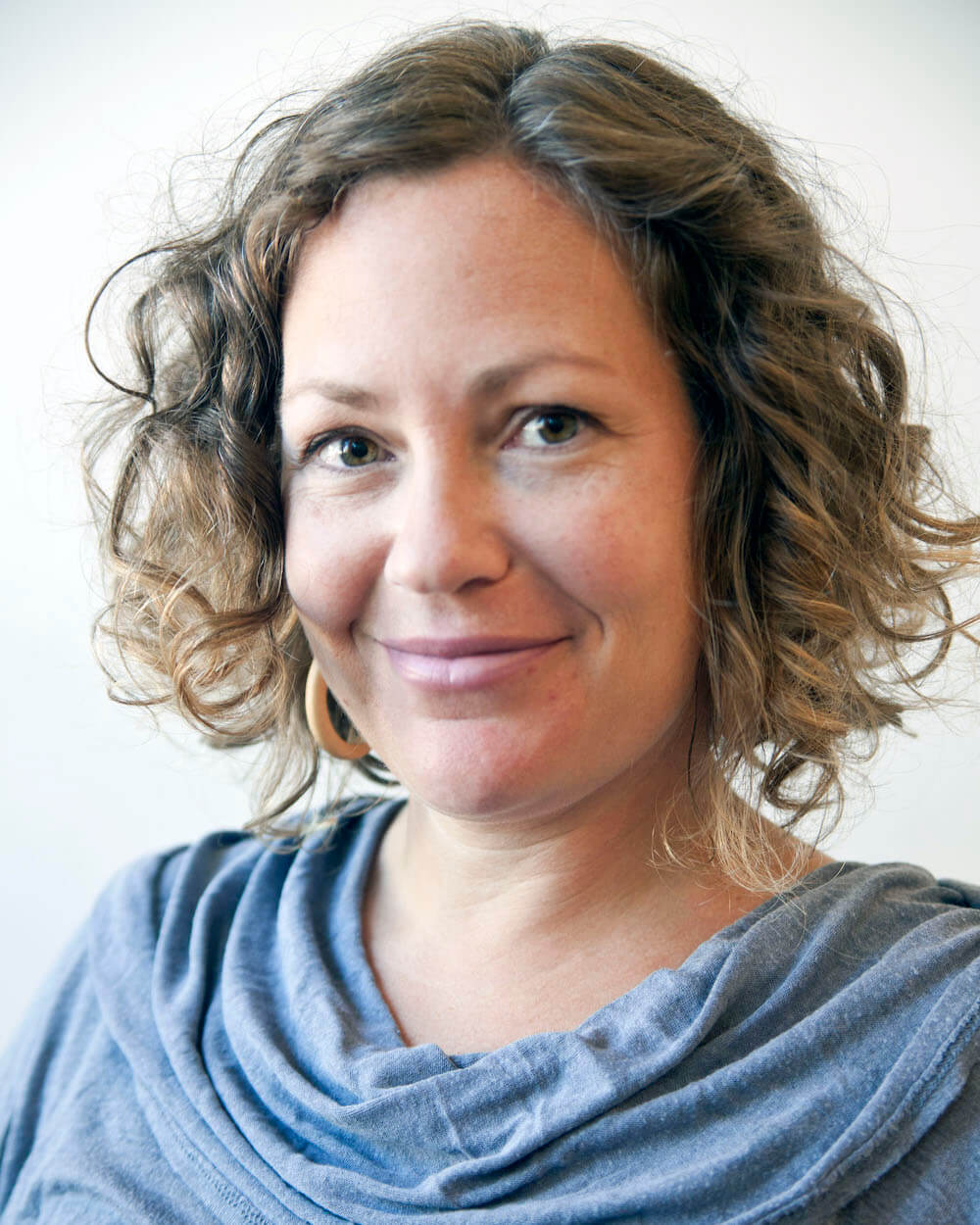