Support
The Actors Studio of Newburyport

Marc Clopton has taught locally for more than twenty years.

His drama teaching credentials also include: The Academy of Television Arts & Sciences Performance Group at Paramount Studios in Hollywood, CA; Gene Bua’s Acting for Life in Burbank, CA; the UCLA Adult Education Program; and his own studio classes in Los Angeles.

Marc performed at the Player’s Club in Manhattan in Bud Schulberg’s rewrite of “The Disenchanted,” the glamorous script about the life of Zelda and Scott Fitzgerald.

“When I see a student come through the door, I don’t see a beginner or an expert, but a full person full of mystery and inspiration, an actor with a life’s worth of experiences which will inform their work.”

The Actors Studio of Newburyport 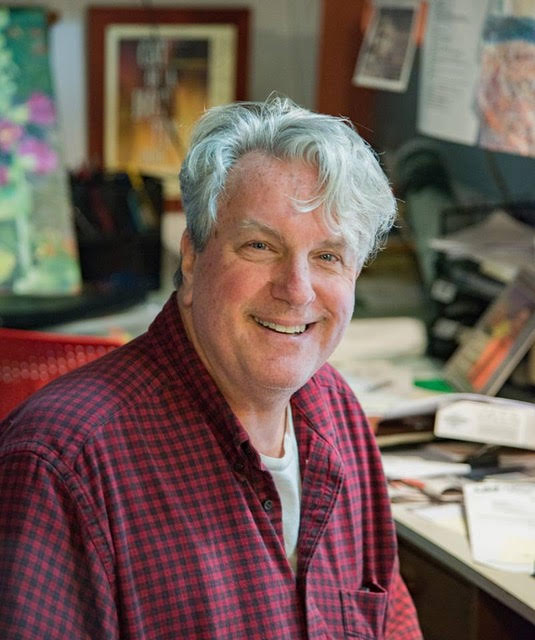