The Newburyport Documentary Film Festival has been the Filmmakers’ Film Festival since 2004. Our objective is to present thought-provoking, high-caliber and entertaining documentary film to the greater Newburyport community by curating the best the documentary world has to offer and bringing those films, and the filmmakers, to the Clipper City. Both during our annual September festival and through our year-round NDFF Film Series, we provide meaningful discussions between our audiences, relevant experts and the filmmakers themselves. 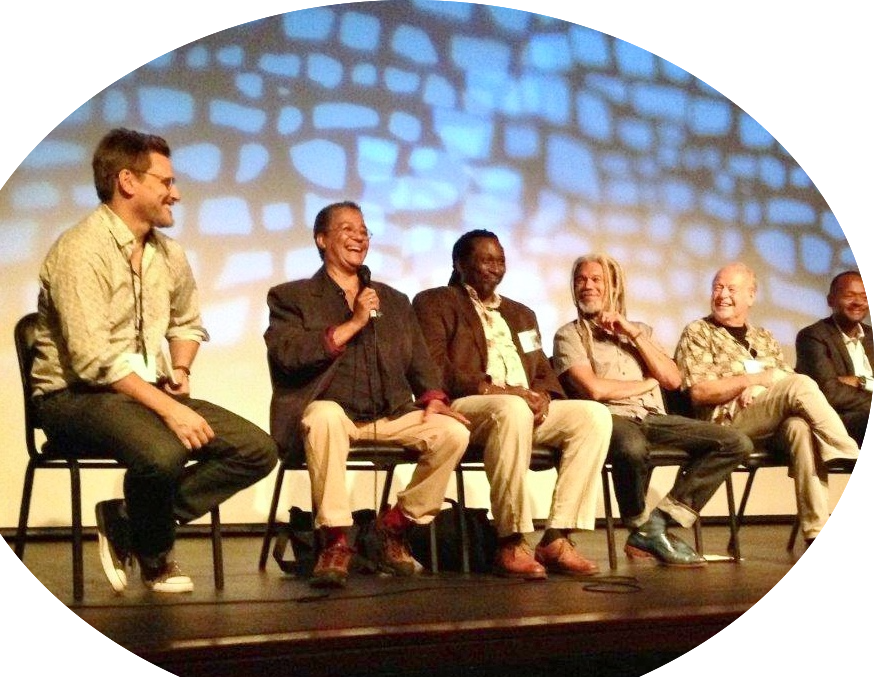 Meet the people behind this arts collective group 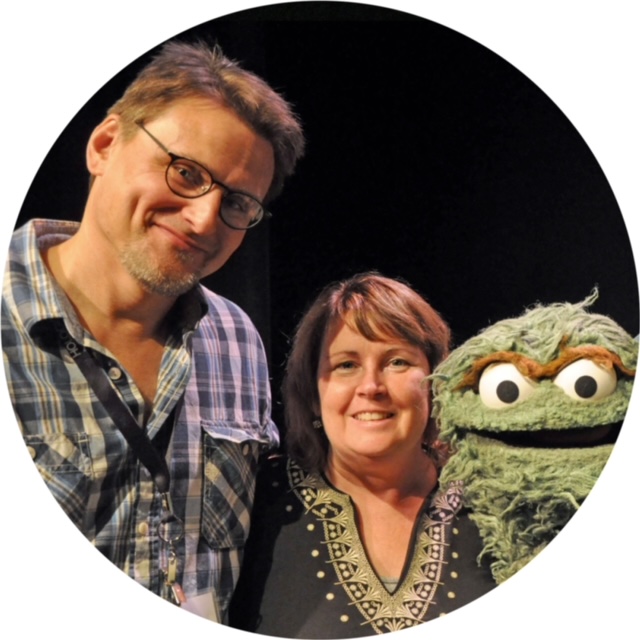 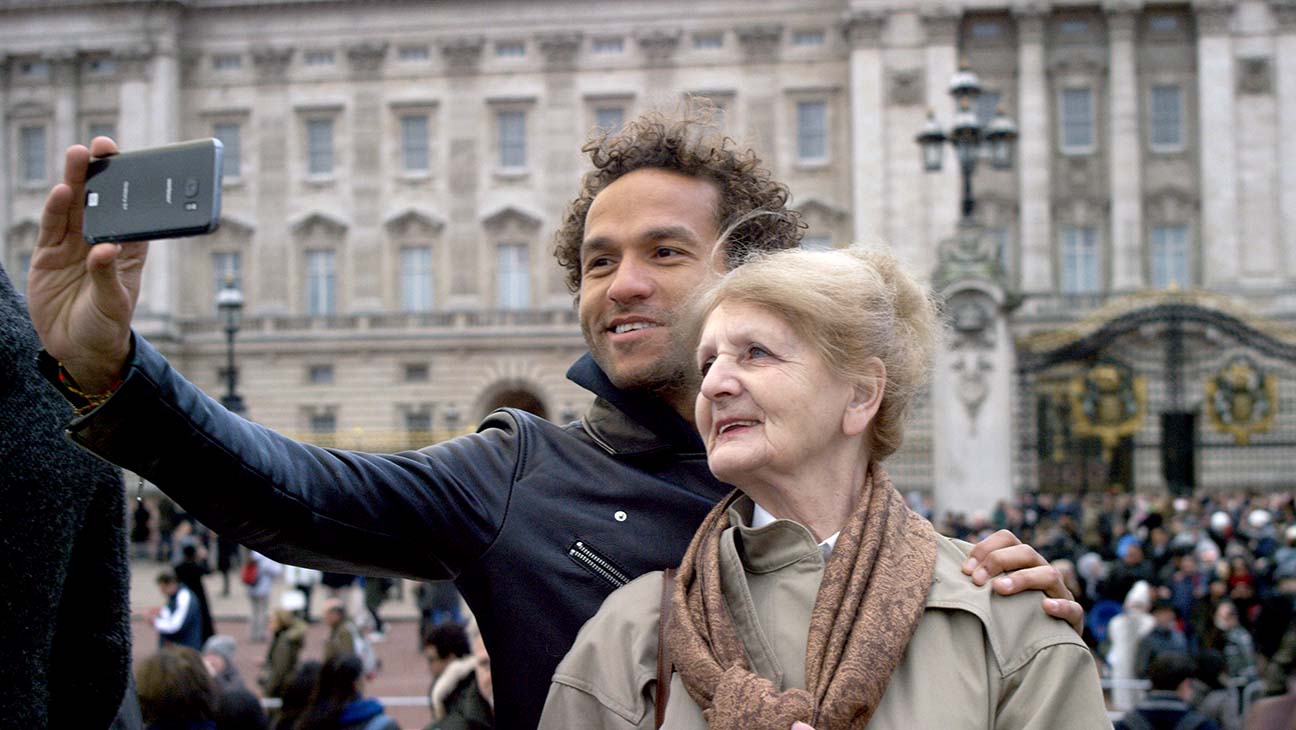 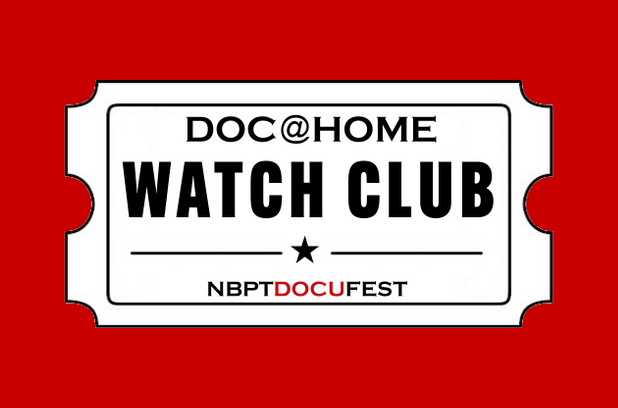 THE WATCH CLUB: Live virtual interview with the filmmaker of ‘Procession’ 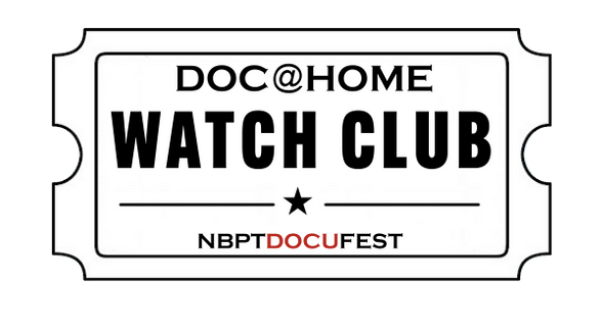 A Reckoning in Boston: Live Online Filmmaker Interview (click the link to watch the documentary online for free beforehand ) 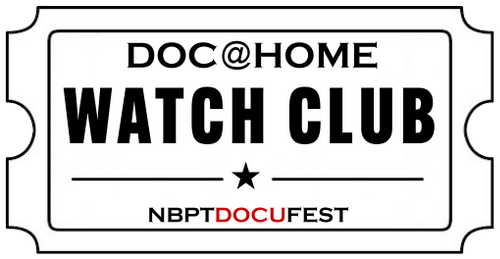 THE WATCH CLUB: Live virtual interview and Q&A with the director of 'AILEY' (click the link to watch the documentary online beforehand ) 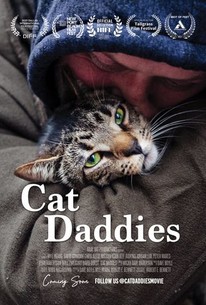