Two-time GRAMMY® Nominee Matthew Guard is quickly earning a reputation as one of the most innovative and thoughtful programmers in American choral music. Praised for his “catalyzing leadership” (Q2/WQXR) and “musically creative and intellectually rich” programming (Opera Obsession), Matthew is passionate about communicating something unique in each concert and recording. He scours the world of available repertoire for each program, exhaustively researches each piece, and crafts concerts and printed programs that captivate audiences with their hidden connections and seamless artistry. In addition to his day-to-day leadership of Skylark and role as a conductor in concerts, Matthew is also an active arranger and editor of scores, as he rarely finds programming ideas that will truly sing without at least one piece specifically arranged or composed for the program.

“Matthew Guard knows something about the importance of programming, and how to achieve excellence in the process."
- Classics Today

​“Matthew Guard, conducted with small, precise gestures, which gave maximum effect: every note was hand-crafted, shades of speed and dynamic were meticulously observed, and the choral blend was superlative."
- Music OMH (London)

“Conductor Matthew Guard’s own arrangements –  a stately, hazily optimistic version of 'When This Cruel War Is Over', a plaintive take of 'Soldier’s Memorial Day' and finally a 'Battle Hymn of the Republic' that transcended schoolyard mockery – were true to the spirit of the times."
- Lucid Culture (NYC) 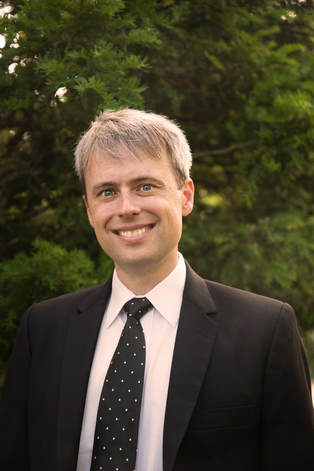